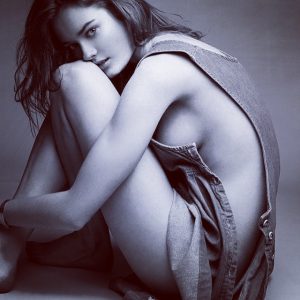 It is the quiet lending over of these momentous little moments via themselves which she gladly devours especially – fashioned, fantastically interwoven and none too comfortably fabricated from Joycean fictional tales

Modern miracles midst skin-deep imbeciles/sex sells and literature quells what’s heavenly insatiable
Which they garner for themselves from the seemingly so gargantuan happenstance of a nineteen-hundreds man-child who thrills to spill this age-old instilled genius
Course it is questionable, how could it but be?

Call it carefree and wondrously willing, carelessly streamed egos of corrupt conscience
Bare-naked aside lies in her colossal bed with angel wings stretched til sketched fragrantly, misshapenly upon, for an imagination to yo-yo just so very much and to sketch again and serenely set sail to suggest these matter of none too factual instances

Yes, it is incredulous and only ever so very much as lent beneficially to them
To only ever sedate the bolstered yet boisterous bones of the buoyant being of stripped enticingly encapsulated her – she reads insufficiently whilst we breathe All.Of.It.In

A Jagermeister kiss and it twists, shape-shifts her bee-sting, whispering lips – that’ll be the mind coaxing itself toward what actually might just matter the most

She owns, earns our words as abruptly as she sees instrumentally fit